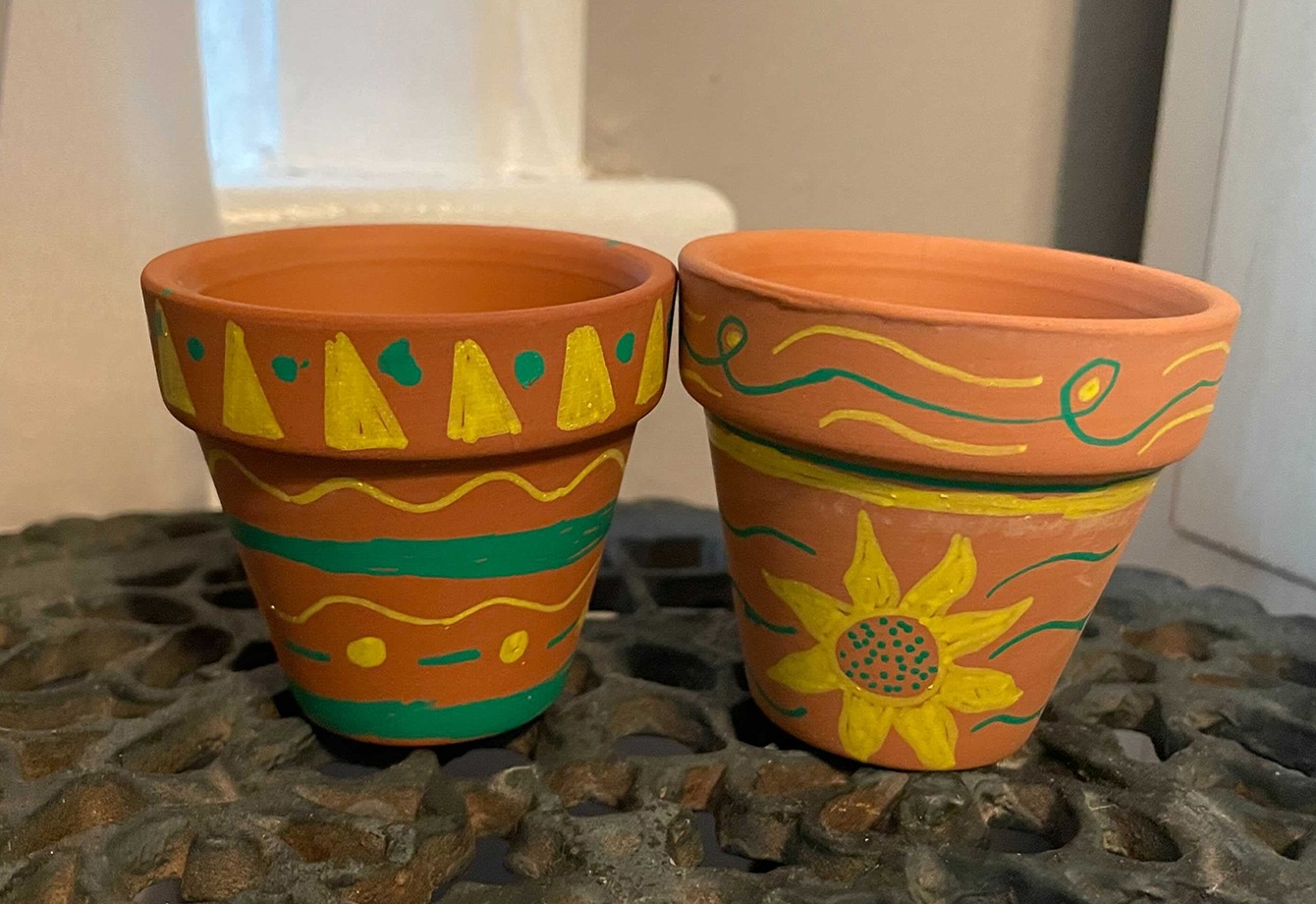 Hispanic Heritage Month is a period from September 15 to October 15 in the United States for recognizing the contributions and influence of Hispanic Americans to the history, culture, and achievements of the United States.

It started way back in 1968 under President Lyndon Johnson and was officially signed into law in 1988.

This year, the RFPIO team celebrated Hispanic Heritage Month in our own way, through cocktail making, pot painting, and a bit of trivia.

Our Hispanic Heritage Month Event was special for two reasons. First, because we were able to celebrate Hispanic culture. Second, it was our first company event since RFPIO acquired RFP360! It was great bringing the two teams together under one virtual roof and getting to know each other a bit better.

We gave everyone the option to do two different activities: Cocktail Making and Terracotta Pot Painting

For this one, we invited the great Robert Damian Scout to help us become cocktail-making pros. He showed us how to craft a couple of amazing classic cocktails made famous by a man named Don Javier Delgado Corona. He’s an absolute legend in the Hispanic community AND the bartender community worldwide. If you’re looking for a good story, look him up. You won’t be disappointed.

In the class, Robert showed us out to make two classic cocktails: La Paloma and Batanga.

Here are the recipes:

Tools:
Shaker tin of any sort (anything with a removable and tight lid will work)
Cocktail Strainer (you can also use your hands)
One sharp knife, big enough to stir into your glass
Preferably a “collins” glass, but any pint-like glass will work

For this activity, we sent anyone a kit with a few mini terracotta pots and some paint pens.

We kicked off the event by exploring the virtual art exhibit hosted by the Smithsonian museum, Our America: The Latino Presence in American Art.

At this exhibit, we learned about how the civil rights movement of the 1960s and 1970s galvanized Latino artists across the United States, who began creating new images of their communities and examined bicultural experiences. Until recently, this art was not considered part of “American” art—the exhibit at the Smithsonian attempts to change this.

We’d encourage you to explore the exhibit on your own here. It will run until March 2022.

After we learned a bit about the history of Latino art in the United States, we learned more about the significance of pottery in Latin America, but Mexico specifically, and how native indigenous pottery was influenced by Spanish techniques. And then… we took that inspiration and painted our very own masterpieces!

Each participant received two terracotta pots and 4 paint pens… and then we got to work. Here’s a sampling of our collective genius:

We finished off our event with some trivia!

Here are some of the questions we asked. See if you could get them right! (Scroll to the bottom of the blog for answers).

Why does Hispanic Heritage Month start on September 15th?

When was the first time Hispanic Heritage Week (now Hispanic heritage Month) was celebrated in the US?

How large was the self-described U.S. Hispanic population as of 2019?

How many states had a population of more than 1 million Hispanic residents as of 2019?

According to a 2018 census estimate, the U.S. Hispanic population will reach this size by 2060.

What’s the largest city in Latin America by population?

Which South American country do the Easter Islands in the Pacific Ocean belong to?

All for a good cause

While drinking and painting are good fun, there was a greater purpose behind our shenanigans.

All participants were encouraged to donate money to Voto Latino, a grassroots political organization focused on educating and empowering a new generation of Latinx voters, as well as creating a more robust and inclusive democracy. We set out with a stretch goal to raise $1,000—and we surpassed that number!

As of October 8, we have $1,175 raised. The fundraiser will be open until the end of Hispanic Heritage Month on October 15. If you haven’t donated yet, but would like to, please visit our GoFundMe page.

We’re hiring in pretty much every department. Check out our most current job listings here. If something catches your eye, please apply! We can’t wait to meet you.

Here are some resources you can check out.

A Latinx culture podcast about Mexican and Mexican-American history, folklore, traditions, and art.

Marcia Garcia was 9 years old when Selena was murdered. 25 years later, she’s on a quest to understand what it means to love, mourn, and remember Selena.

A podcast that tackles the subject of race with empathy and humor, exploring how race affects every part of society.