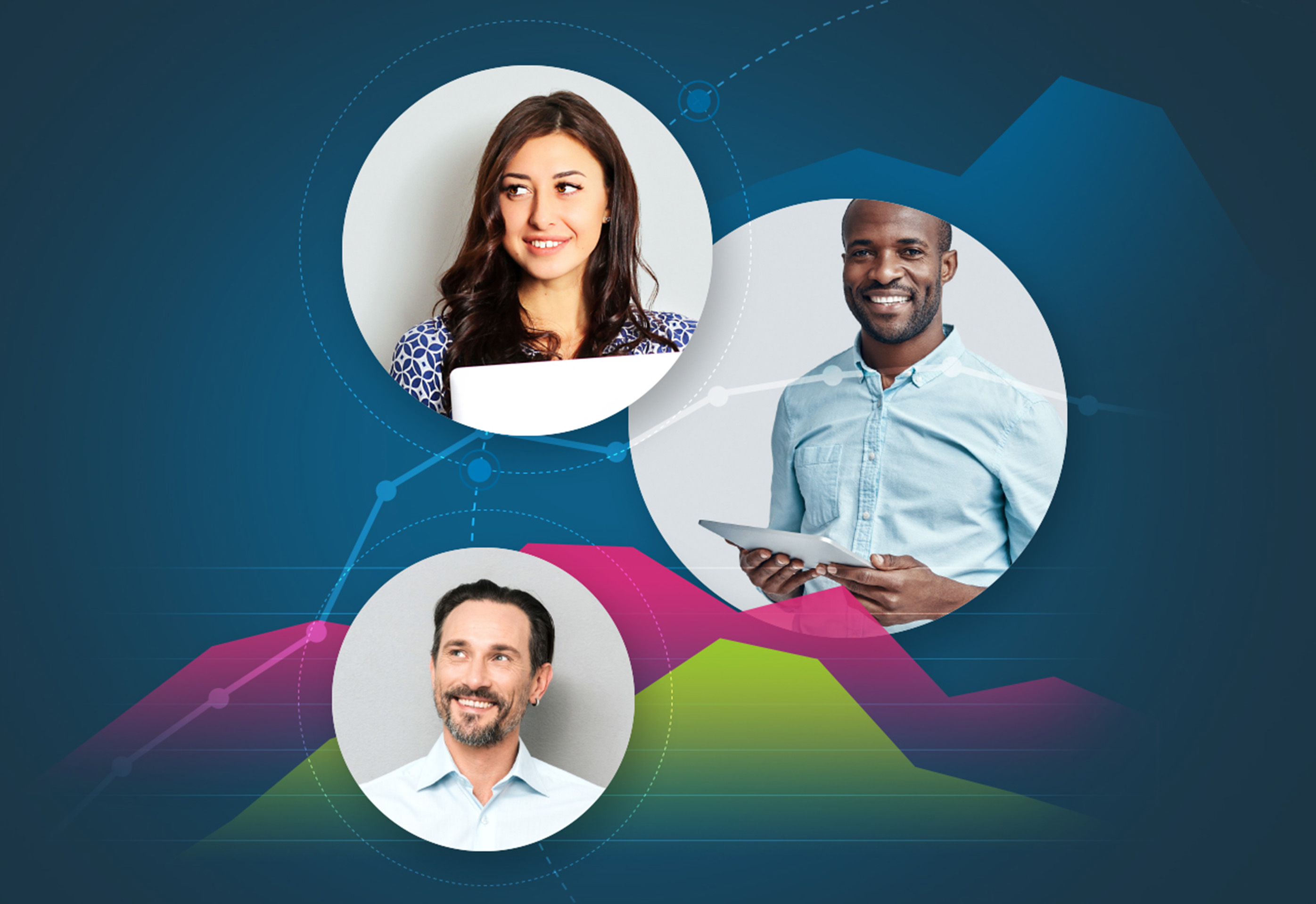 “I don’t get no respect.” – Rodney Dangerfield

At RFPIO, we often say that proposal managers are the unsung heroes of their organizations. Proposal teams spend hours, weeks, and even months crafting perfect responses, yet who gets credit for the wins?

In siloed organizations, both proposal and sales teams have vital roles to play in the response process, but it’s often the sales team that gets credit for sealing the deal. Why is that? How can proposal managers prove their worth in a siloed organization? Can sales and proposal teams set their rivalries aside and recognize that their goals are not just aligned, but identical?

Don’t get me wrong; I would never throw shade at sales teams. They’re critical to any business, including ours. However, if an organization regularly receives RFPs, RFIs, RFQs, or RFTs, a dedicated proposal team with a professional proposal manager frees sales teams to make more contacts and close more deals. In other words, everybody wins.

Still, like the late, great, Rodney Dangerfield, proposal managers often don’t get a lot of respect. Oftentimes, their ideas are dismissed as uninformed or out of touch, if they even get a seat at the table – after all, it’s sales who has their collective ear to the ground.

Maybe, but a good proposal manager is a fountain of knowledge. In many cases, they know more about their company than the founders. Additionally, the RFPs themselves offer essential insights into customers’ priorities and pain points that sales may not be aware of.

So, now that you know how valuable you are, how can you convince the rest of your company? What role does a proposal manager play in their organization?

In my upcoming May 19th webinar, I will talk about the steps you can take to prove your worth. In this blog post, I’ll outline some of the challenges the proposal managers we work with face, and I will give you an email template with the information your boss needs to see to validate your position.

Are proposal managers part of the sales team?

The short answer to whether proposal managers are part of the sales team is, maybe. The longer answer is that it typically depends on the size and structure of their company. In most small and medium-sized organizations, proposal managers answer directly to the director of sales, business development, or marketing.

In larger organizations or enterprise companies, the proposal manager could be part of revenue management or finance.

Do you feel like you’re pushing boulders by yourself?

We’ve all heard the story of Sisyphus, the ancient Greek king, who, as the legend goes, was punished by Zeus for cheating death. The punishment was to push an immense boulder up a hill, only each time, the boulder rolled back down the hill right before Sisyphus reached the top.

I’m sure a lot of you can relate to Sisyphus. While your boulder is metaphorical, it’s every bit as frustrating when you’re trying to do the heavy lifting but you aren’t getting the support you need.

When sales hands the RFP off to proposal management, all too often, they wash their hands of it. Sales, however, should remain part of the process. Perhaps a salesperson or pre-salesperson was the catalyst for the RFP – in that case, they’re a subject matter expert on the customer.

Sales should also help craft the proposal, and ensure that all the customers’ priorities are met before submitting the final bid.

How to bring sales and proposal management together

In too many cases, sales teams forget about RFPs the second they are handed off to their proposal management team. But isn’t sales as vested in the outcome as anyone? A win for the proposal team is a win for the sales team, and vice versa.

I will get into more detail in the webinar, but fostering communication and de-siloing the sales and proposal management teams will help create more wins for the teams and the company as a whole.

How to convince leadership to keep you in the loop

Communication is the cornerstone of response management processes. As a repository for a company’s past and current content, RFPIO’s Answer Library can automatically generate answers for up to 80% of an RFP’s queries.

But what about the future? Perhaps there’s an exciting new acquisition that would make your company more appealing to the customer, or maybe the company is downsizing and can’t deliver on the requirements.

Perhaps there is something that is a bit less newsworthy but still impacts the response to an RFP. For example, the company might have switched vendors, affecting the costs. Let’s go with an example that isn’t so hypothetical: The worldwide supply chain crisis could potentially affect every aspect of an RFP, yet if a response manager doesn’t know how the company is addressing supply chain issues, it’s nearly impossible to formulate an accurate response.

And it’s tough to imagine that the sales team wouldn’t want to be part of the pricing discussion. Additionally, proposal managers need reports on their teams’ efforts as much as sales managers do.

If you aren’t quite sure how to convince the sales manager to invite you to sales meetings, here is an email template that has worked for several of our customers:

I’m writing to request an invitation to the sales team’s weekly sales huddles and pipeline meetings.

To put a number on this:

By joining sales conversations early on, I’m confident I can increase our proposal win rate—and help push deals deeper into the sales cycle.

Looking forward to seeing you in the first meeting!

If you are feeling left out of the conversation, join me on May 19, 2022, as we discuss challenges and methods for bringing the proposal team back into the fold.