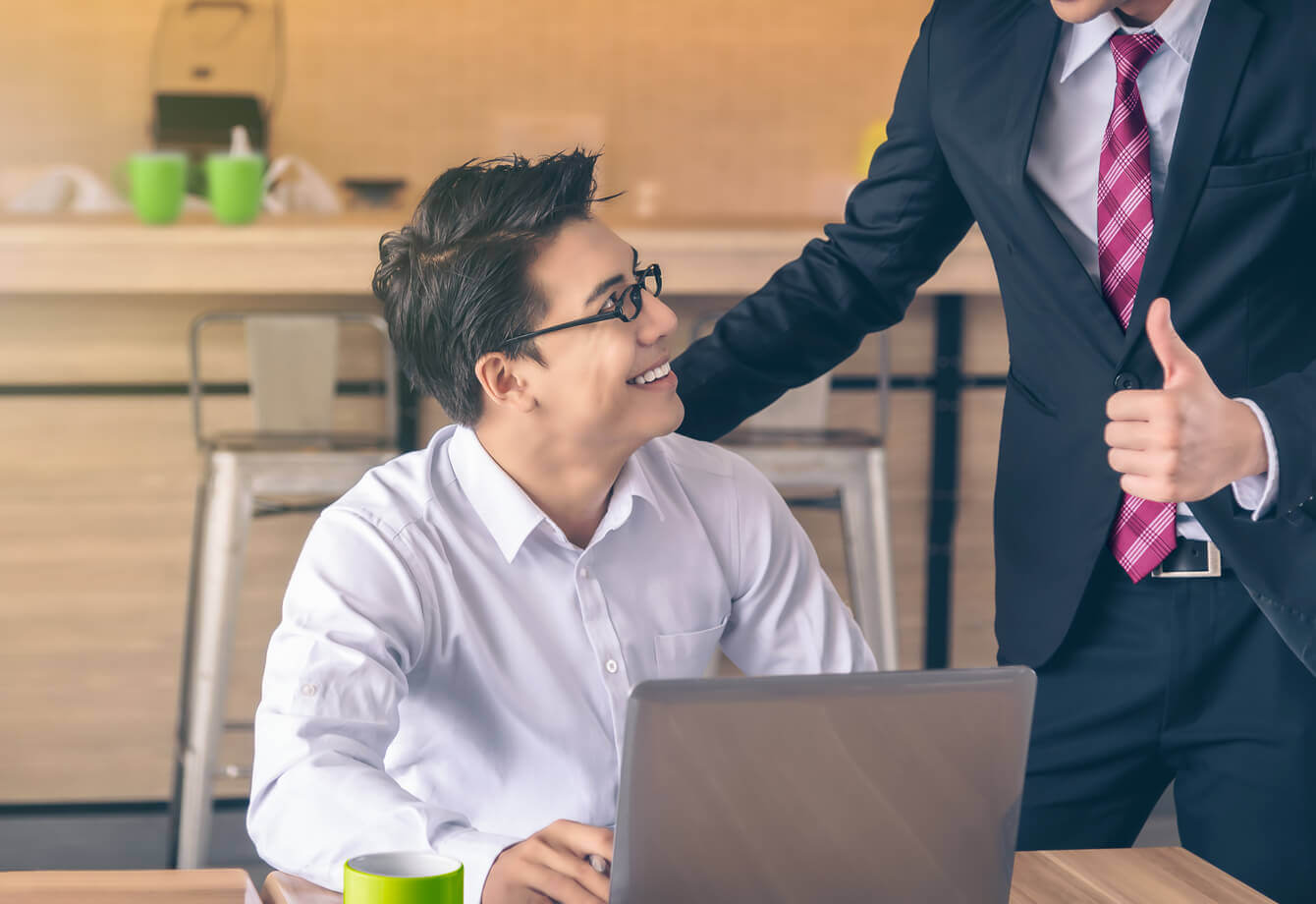 A security questionnaire is a document that organizations use to evaluate and validate security practices with third-party vendors before doing business with them. If you’ve noticed you’re spending more of your time responding to security questionnaires—that seem to have increased in both quantity and complexity—you’re not alone.

As large corporations spend more on cybersecurity, hackers have moved on to weaker targets: vendors and third parties. According to a 2016 study by Soha Systems, 63% of all data breaches can be attributed to a third party.

Security questionnaires are the inescapable norm

You might spend your work days scheming ways to escape security questionnaire responses. Hate to be the one to break it to you, but you can’t.

If your product or service is in the realm of telecommunications, SaaS, internet, wireless, or information technology, responding to security questionnaires is the inescapable norm. These days there is no limit to the concerns people have over data and security. When you’re a tech company, those concerns are amplified.

In a recent Deloitte data security report, 70% revealed a moderate to high level of dependency on external vendors, with 47% reporting the occurrence of a risk incident involving external vendors over the past three years. And, 38% cited technology as their primary risk concern.

In other words, these vendor security assessments aren’t going anywhere. Because security questionnaires are a fact of life for you as a sales engineer, the smartest thing you can do is find ways to speed up that process. A more efficient process will take a lot of pressure off you and your sales team, allowing everyone to focus more on closing deals and achieving sales goals.

“We estimated it took roughly 16 hours to complete a security questionnaire, between finding the answer and typing the correct answer, as well as doing other tasks related to the job. Now with RFPIO, multiple people can collaborate on the same response—versus emailing questions back and forth. That has saved a lot of time and effort.” – Rob Solomon

How to effectively set up your Content Library as a unit

How you set up your Content Library totally depends on how your organization is structured. You might have a proposal manager, an entire team, or none of the above. No matter what your situation is, an effective Content Library setup is a joint effort.

Sales engineers tend to be more analytical than most, so you prefer systems over chaos. Categorizing your content repository properly is HUGE. Tagging responses within the Content Library are one of the best ways to organize some of the chaos.

Even when organizations have a response management platform like RFPIO, they don’t always succeed in maximizing the content repository. That’s because they don’t build out and organize their Content Library as a unit. Nobody owns this part of the content management, when really multiple people should…including you.

Let’s say you’re lucky enough to work with a dedicated proposal manager at your organization. They own RFPs and the response management platform, but they are not the experts in specific categories. Security responses can be particularly complex, which is why your proposal manager relies on subject matter experts who have a deep understanding of this information.

You and any other sales engineers involved in security questionnaires will share valuable input when categorizing and tagging security-related responses. If you are not involved in the Content Library setup, the proposal management team will likely categorize and tag the security Q&A pairs in a way that does not make sense to you.

Schedule a brainstorming meeting with your proposal management team to figure out which tags will be used within your Content Library. That way the system works for you, so you can respond to security questionnaires quickly and accurately.

Tagging content within your Content Library involves some administrative work. But it’s one of those tasks that you take care of in the beginning. Then you don’t have to worry about it moving forward.

Building out an Content Library may seem like quite an undertaking upfront. But once this content repository is set up, it saves a tremendous amount of time for everyone involved in the response management process.

Sales engineers are a highly educated bunch that demand a significant salary. As one of the organization’s most valuable internal resources, protecting your time is important. Today a lot of your time is being spent answering those repetitive security questions instead of having the headspace you need to concentrate on closing deals.

With an easier security questionnaire process, you’ll free up your time to focus on key functions of your role and bring more sales effectiveness to your organization.

We’d love to show you how RFPIO makes your job way easier. Reach out and schedule a demo.