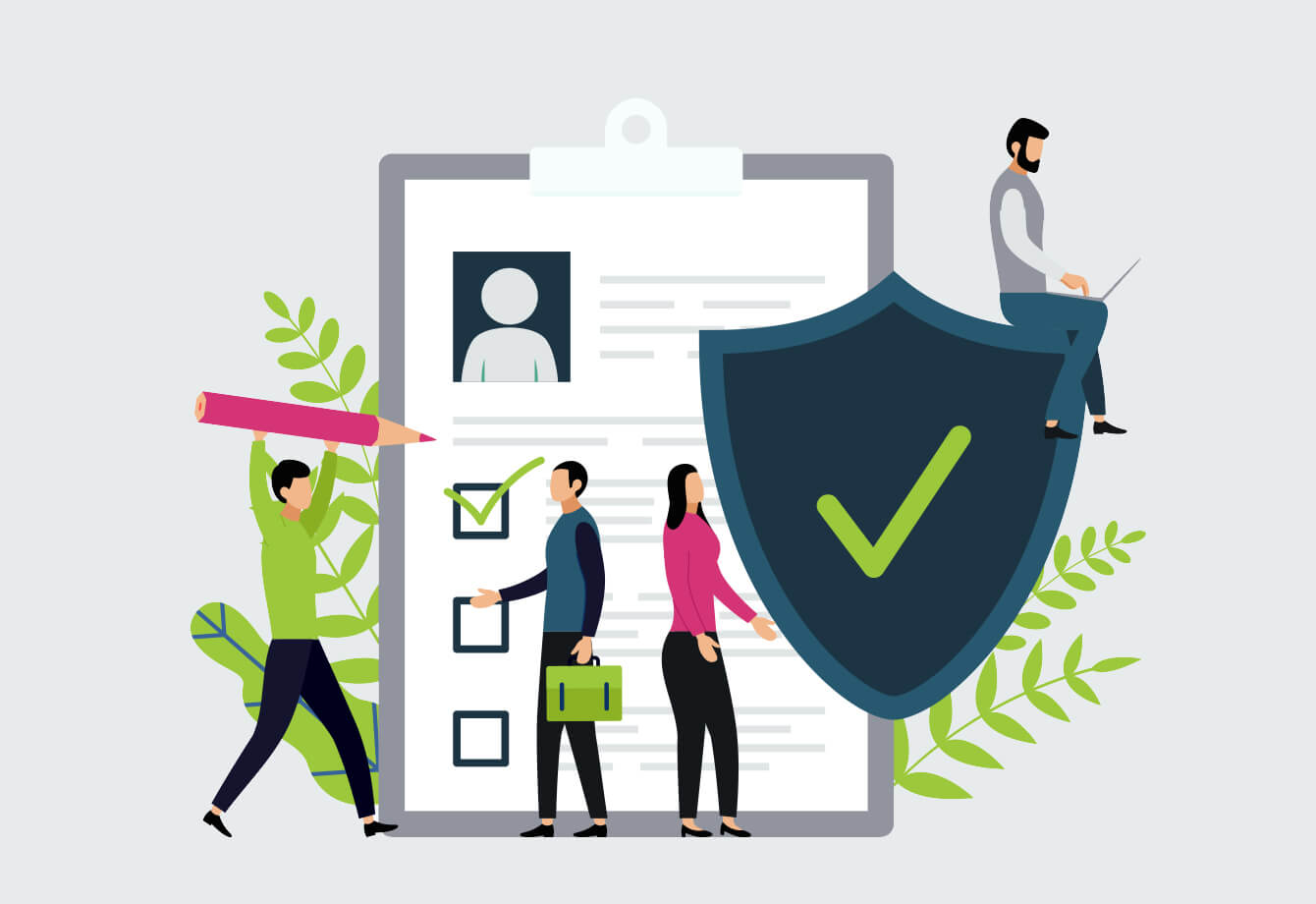 Security questionnaires have become a household name for modern organizations. When the opportunity for new business presents itself, data concerns accompany that opportunity. From vendor security assessments to due diligence questionnaires, complex spreadsheets are a part of daily life for responders with technical expertise.

See what life was like before and after security questionnaire automation for six responders. They transformed their process…and so can you.

A senior account executive was frustrated with their internal process of receiving, managing and completing vendor security assessments—and she knew there had to be a better way. The ability to build out an Content Library was her primary objective, as a centralized content hub would align resources and responses. She began evaluating security questionnaire automation platforms to find the best feature stack.

A director of presales support spent her days wrangling responses (and resources) for security questionnaires, RFPs, and RFIs. Many business units participated in responding to lengthy, repetitive security questionnaires. With so many voices—and a decentralized Content Library—they lacked consistency with their responses, which affected the content quality and win potential for all of their submissions.

Today over 100 contributors actively use RFPIO and they add new users every week. This director of presales support has integrated users from IT, HR, Legal, Finance, Professional Services, and Education Services. Across departments, team members feel more productive since they process multiple projects simultaneously. Now documents are more consistent and higher on the quality scale.

A proposal manager and his response management team completed many security questionnaires from healthcare organizations annually. Since responses were not centralized, SMEs could not find relevant content easily. This team spent roughly 16 hours to complete a single security questionnaire.

On their first live security questionnaire project in RFPIO, this response management team saw immediate time-saving benefits. Multiple people now collaborated on the same response, eliminating back and forth communication via email and phone calls. The proposal manager viewed progress within the project overview dashboard—offering visibility he never had before so he could stay ahead of deadlines.

RFPIO’s answer recommendation engine gave the team newly discovered superpowers with security questionnaire responses. They set up their Content Library with past security questionnaires and RFPs. When they started a new project, they leveraged the recommendation engine to fill in most of the responses. This team now responds to 100 questions in two hours.

Enterprise collaboration with the end-user in mind

A global RFP manager handled a large number of IT security questionnaires, DDQs, vendor applications, and RFPs for enterprise organizations. He wanted to build a scalable and repeatable response process centered around a cloud-based software system. He evaluated several security questionnaire software providers to find the best platform and pricing structure.

A collaborative environment was key for such a complex organization. This global RFP manager recognized RFPIO’s authentic focus on teamwork, which allowed quick collaboration among SMEs without license limitations. Throughout their entire group of companies, RFPIO easily allowed him to invite multiple contributors, authors, and reviewers to tackle lengthy security questionnaires efficiently.

A proposal manager embarked on a self-improvement journey with due diligence questionnaires. Improvements in efficiency and accuracy were at the top of her list. To keep up with DDQ responses, she often hired consultants and writers for additional support. She wanted to keep her team “lean and mean” and scale capabilities, so she turned to security questionnaire software.

RFPIO allowed this team to drastically improve its DDQ response process. Flagging questions for review made content updates easy to assign to SMEs. Subject matter experts responded to DDQs with greater speed and accuracy, eliminating the need for outsourcing support. Contributors found clarity with their role in DDQ responses—together, this team became more powerful in their pursuit to win new business.

Schedule a demo of RFPIO to automate security questionnaires and transform your response process.