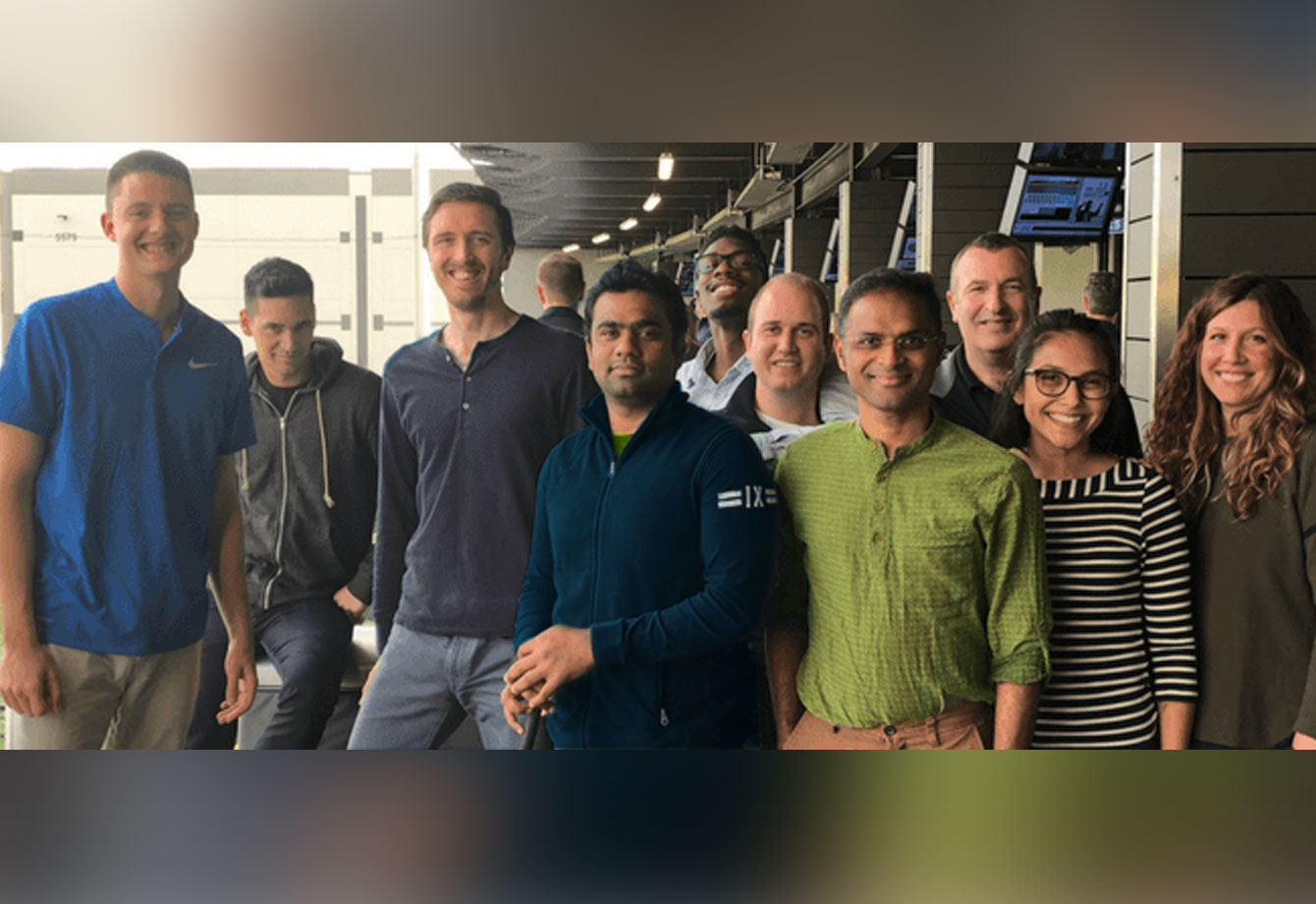 It seems like just yesterday was my first day at RFPIO. (It practically was—I only started a few weeks ago.) But in that short time we’ve hit some major growth milestones. We celebrated a significant sales goal, won an award, and added three new members to our team.

One of those additions was David Blume, our new Senior Sales Director. When he first came to meet with the team, he ended up unexpectedly spending the whole day with us. By the time I met him that afternoon, he showed no signs of “all day meeting with new people” fatigue. 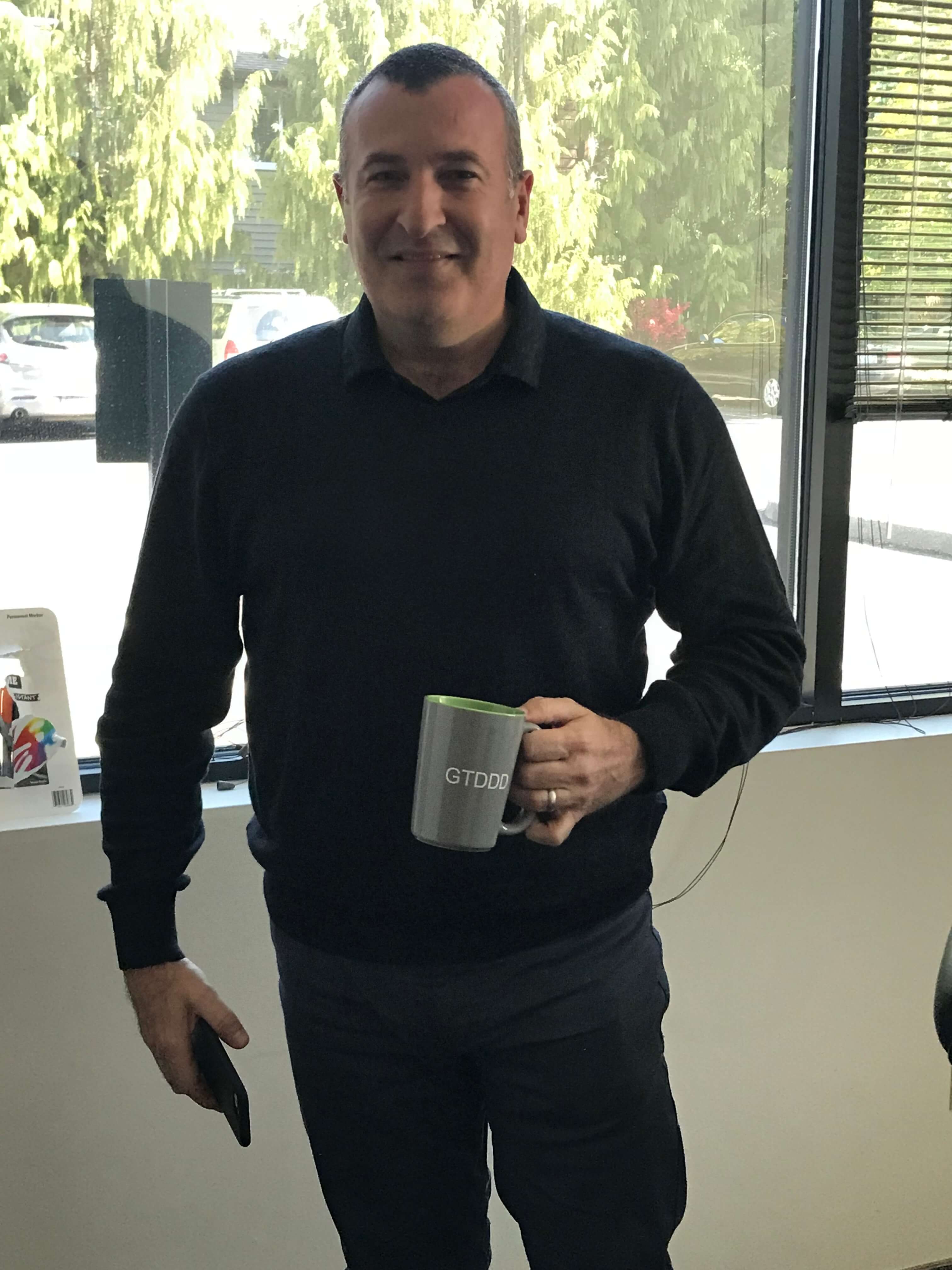 It was immediately clear that David knew the proposal management space and was invested in making it easier and more strategic for companies to respond to proposals and increase revenue.

In a surprise to pretty much no one, sometimes sales and marketing departments can be at odds. But when I asked what kind of advice he’d give to the marketing department, he didn’t skip a beat. David offered valuable ideas that we’ve already incorporated into our strategy.

Once he officially joined the team, we sat down to talk more about his experience, and the time he almost met Tom Cruise. (We’ll save that story for another day.)

What attracted you to RFPIO as a company?

I have over ten years of experience in proposal management, and I’m passionate about the space. I was looking to work with a company that had a fresh perspective on solving traditional problems, and that’s what I saw in RFPIO. I really like the team and I think we offer something very unique in the space.

What are some of your planned initiatives for the sales department? How do you plan to take the RFPIO sales team into new markets?

I want to focus on communicating the strategic value of proposals. I think it’s fair to say that the RFP response process is not always considered to be a strategic way to win business.

In terms of the market, many B2B companies that include RFPs as part of their sales process are using manually intensive methods to complete them. Which means the market for an easy to use Cloud-based solution is underserved.

So, at a high level, my plan is to identify organizations that are not using response automation solutions, and then work with those companies to demonstrate to the sales department the true value that they can deliver. 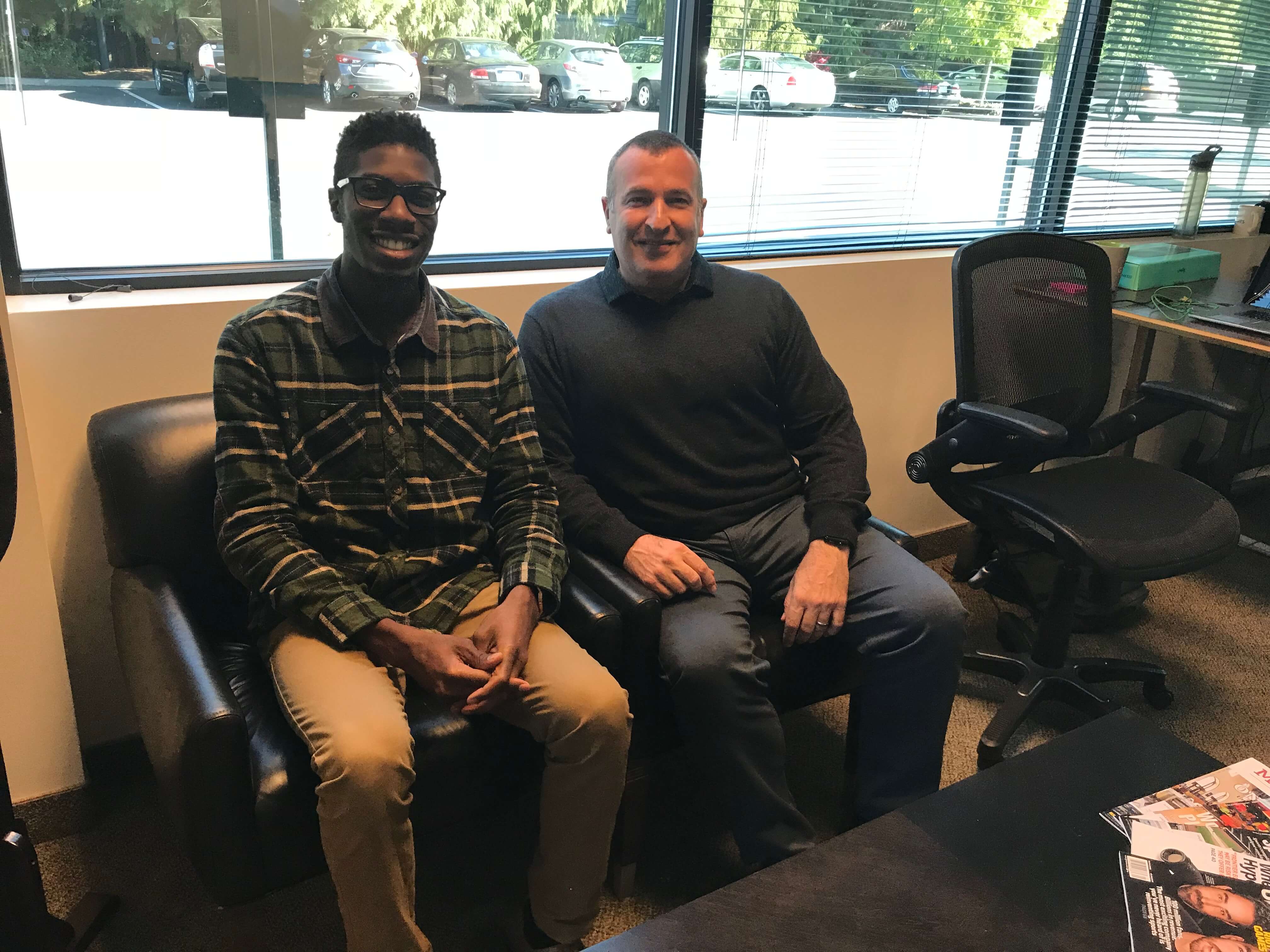 You have a lot of experience in the proposal management space. What are some things that you’ve seen change over the years?

In some segments of the market, there’s a trend towards shorter and shorter response times for RFPs, and a move away from organizations requesting a detailed narrative around the value and benefits their prospective vendors can bring.

Today they often lean more toward a checklist-based spreadsheet response which can take some of the value out of it because they’re just weighted and scored. This means greater focus on price and not value.

You previously worked in the proposal management industry in the UK. How does that market differ from other regions, in your experience?

There are more similarities than differences when you look at the people and process aspects. But spelling is another issue!

How has technology changed the space?

You still need to qualify opportunities and agree that these RFPs are worth responding to, and that it’s business you want to win.

The role of RFP automation adds something to the equation to buy you more of the most precious commodity: time.

Automation has historically focused on a few areas. One is around the management and organization of content, which is used as the basis for answers in a response. The other is an effort to improve the workflow of communicating internally with your contributors.

And the latter, in my experience, is one of the most challenging parts of the problem, because most RFP responses depend on the expertise of people in the business. But asking them to commit sometimes substantial amounts of time on a regular basis is a big ask. So automation has evolved (and specifically RFPIO’s!) to improve not just communication and collaboration but also making the management and progress of those submissions more transparent. 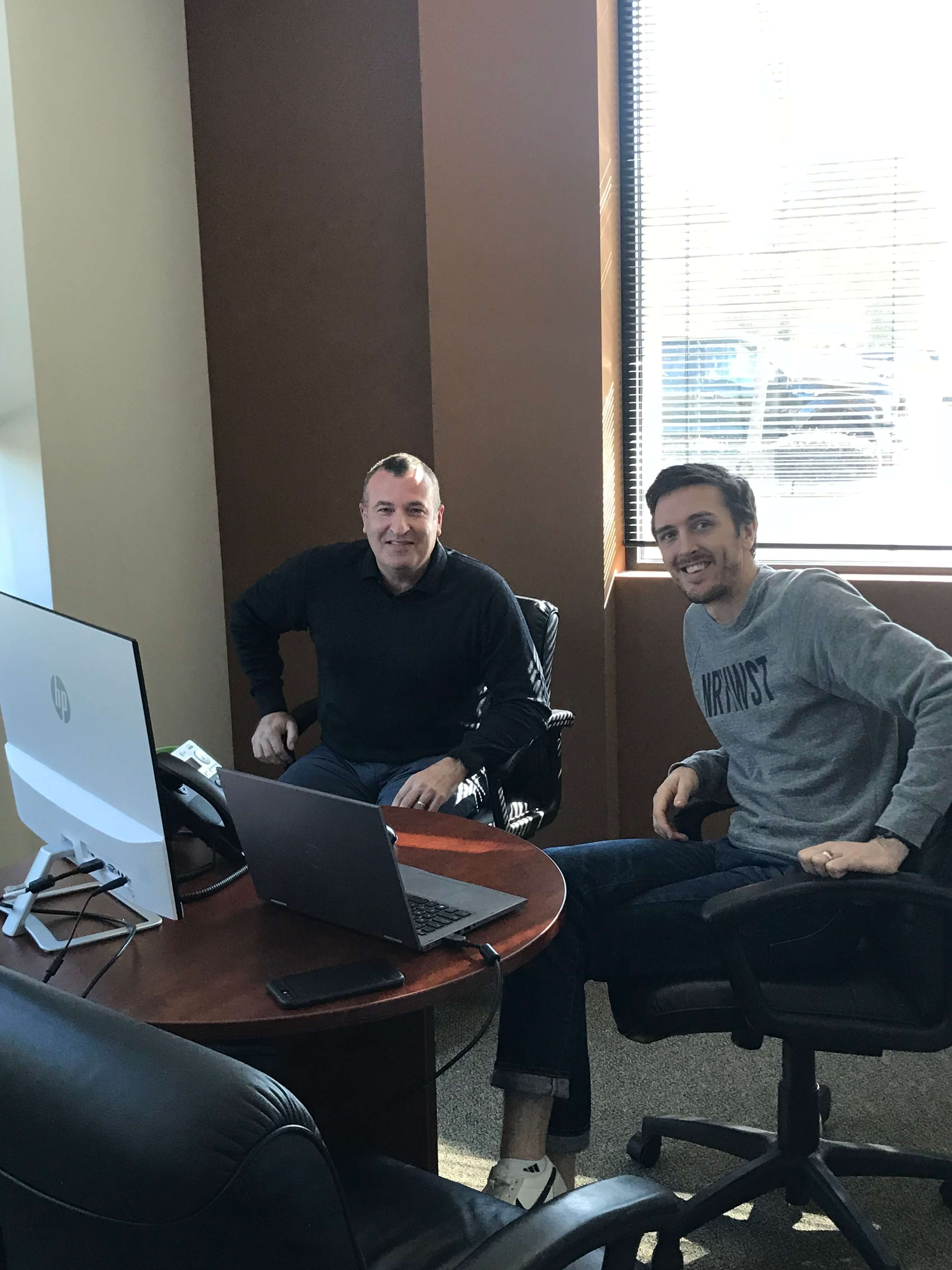 You’ve been involved with sales enablement for some time. How can RFPIO’s solution enable sales teams in the RFP process?

Many sales leaders acknowledge that RFPs are part of doing business. Some regard it as a necessary evil, and some see it as critically important to the process.

But the one thing that I’ve found is that few sales leaders know, from a dollar standpoint, the value of business that is influenced by RFPs or proposals in general. When they find out that number, win or lose, it often shocks them.

I think those companies that have recognized the importance of this function, understand that a well-articulated proposal is necessary to encapsulate all of the reasons to do business with you.

It’s sometimes the questions that aren’t asked that reveal the most about your chances of winning. Here’s a useful tip: always check the File properties of a Word or Excel-based RFP. We once received an RFP that was authored by the other shortlisted vendor!

What’s something people may not know about you?

I really enjoy riding motorbikes and owned a couple of Triumphs in the UK. Now I have a US motorcycle license and I plan to buy another Triumph early next year. In my head, I see myself as Tom Cruise in ‘Mission: Impossible – Rogue Nation’, but my wife thinks I’m more like Wallace and Gromit riding their bike and sidecar. 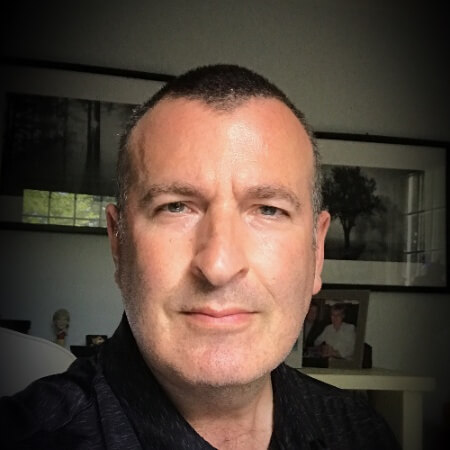 Connect with David on LinkedIn