RFPIO, a leading provider of cloud-based RFP (Request for Proposal) response software, is a 2017 SaaS Awards finalist for Best Product in the Project Management category.

With awards for excellence and innovation in SaaS, the Software-as-a-Service Awards program accepts entries worldwide, including the US, Canada, Australasia, UK and EMEA. The SaaS Awards program is now in its second year of recognizing and celebrating innovation in software.

Out of hundreds of entries, RFPIO joins five other companies in the Project Management category for the 2017 awards program. Earlier this year RFPIO was selected as the top proposal management software on G2 Crowd, a popular software review platform, based on user reviews from happy customers. 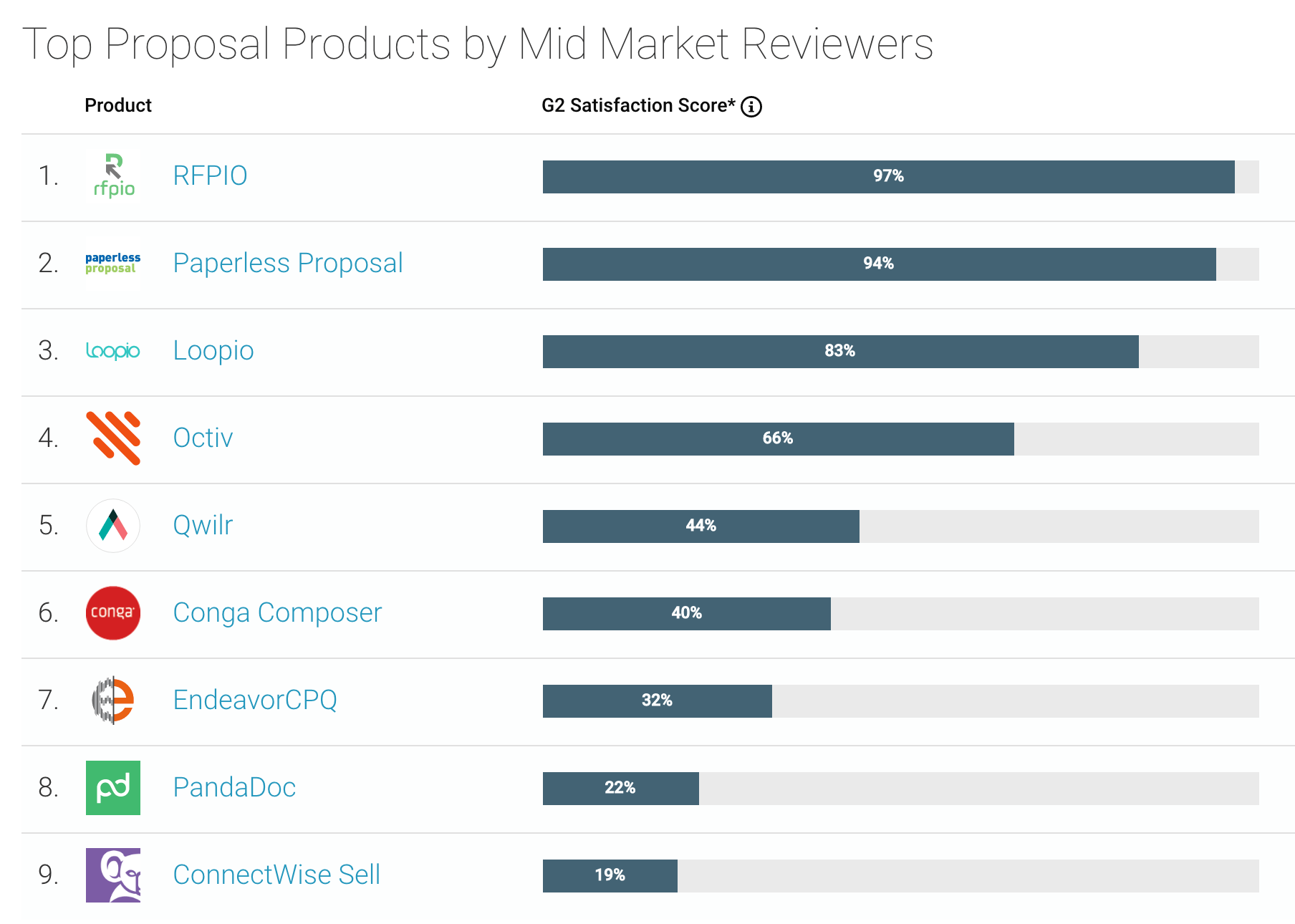 Since RFPIO’s launch in January 2016, the response from clients and supporters has been overwhelmingly positive. On average, companies spend 20-40 hours on a single RFP response. With RFPIO’s innovative technology, organizations are saving 40%-50% on RFP response completion. This massive time and resource savings empowers teams to focus on business priorities instead of administrative tasks.

Ganesh Shankar, co-founder and CEO at RFPIO, said: “Responding to RFPs requires a significant amount of project management for organizations to be successful. The SaaS market is extremely competitive, so we were thrilled to receive this recognition from the SaaS Awards. We look forward to hearing the big news, of course, but just being a finalist is an incredible achievement for the entire RFPIO team. We wish the other nominees great success on their promising SaaS journeys.”

SaaS Awards and Cloud Awards organizer Larry Johnson said: “Software as a service is the new software standard. The global competition is incredibly fierce, with incredibly disruptive technologies shaking up the marketplace—and the dust is far from settled. It’s a new playing field altogether, with providers constantly innovating to ensure their clients are always leveraging best-of-breed software services which are reliable yet still at the cutting edge.

“In our second year promoting SaaS exclusively alongside the long-running Cloud Awards, we have seen a huge variety of submissions from the US and outside North America—comprising organizations of all sizes from large, blue-chip organizations to agile, niche-filling start-ups. With such a high standard of submissions, a gargantuan task awaits our judges to arrive at our final award winners. As ever, all entrants were incredibly strong this year and to make the shortlist is itself a huge honor.”

View the full shortlist for the 2017 SaaS Awards finalists.

Back to news & updates

See how it feels to respond with confidence

Why do 250,000+ users streamline their response process with RFPIO? Schedule a demo to find out