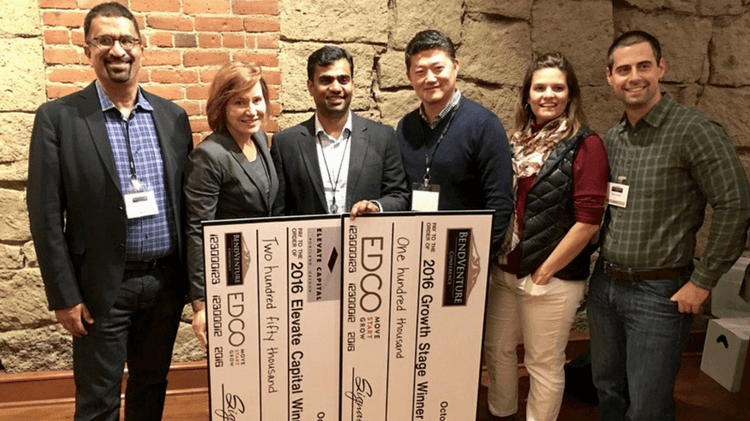 RFPIO is Honored to be the Growth Stage Runner-Up

This amount is in addition to the recent funds received from Portland-based VC firm, Elevate Capital, who awarded funding to RFPIO through investments in its first cohort of minority entrepreneur-led startups. TiE Oregon and other local private investors also participated in this round of funding.

In early October, RFPIO received acceptance news as finalists at this year’s Bend Venture Conference in the Growth Stage competition. This category included companies that had a proven concept, generated initial revenues, and were prepared to scale quickly with the investment. Including RFPIO, five companies pitched to a sold-out conference for investments and cash prizes.

“This past month we have been fortunate to receive support and generosity from our partners at Elevate Capital and other private investors as well,” said Ganesh Shankar, co-founder and CEO at RFPIO. “It was an honor to have made it this far in the competition, alongside several promising startups in the Growth Stage category. We wish these other companies great success on their journey.”

Read more about all the winners at this year’s Bend Venture Conference on EDCO!