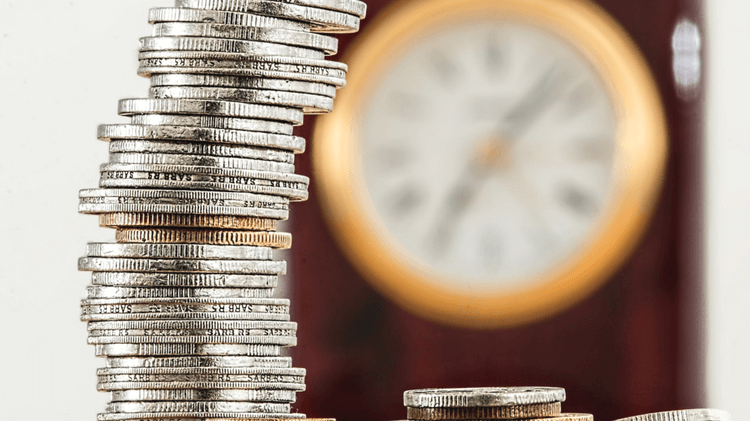 A Pacific Northwest-based venture firm, Elevate Capital invests in early stage under-represented entrepreneurs, including women and minorities that include communities of color, veterans, and entrepreneurs located in under-served regions.

Each of the six startup companies will select mentor and advisors from Elevate Capital’s pool of mentors in residence of successful entrepreneurs, many of whom are charter members and mentors at TiE Oregon or investors in Elevate Capital Fund.

“In additional to making investments, the mentoring program at Elevate Capital will fulfill our commitment towards mentor capital to these startups. It is a vital ingredient in their overall success,” said Nitin Rai, Managing Director of Elevate Capital. Rai will serve on the board of RFPIO, along with Raghu Raghavan, former CEO and founder of Act-On Software.

Elevate Capital, Oregon Governor Kate Brown, Multnomah County Commissioner Loretta Smith, and Kimberly Branam, Portland Development Commission (PDC) Executive Director, along with other investors in both funds, recognized and showcased these investments at a media and investor-only showcase event on August 31, 2016 at the Oregon Story Board.

“We’re very proud of our role in seeding the Elevate Inclusive Fund as one of the first investment funds in the nation to support inclusion and diversity,” said Kimberly Branam, PDC Executive Director. “Our number one question at PDC is ‘who benefits?’ And in this case it is small, entrepreneurial endeavors, led by diverse founders, with the potential to become much larger players in our regional economy.”

This funding announcement was featured in: