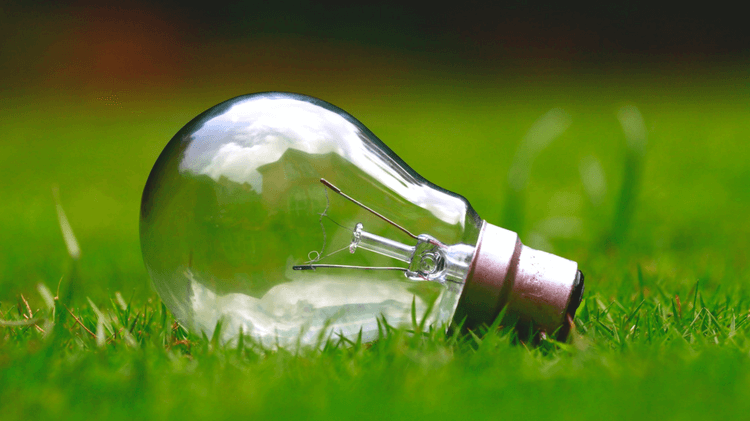 RFPIO, one year later: It was time for TAO’s President Skip Newberry to catch up with Ganesh Shankar, RFPIO’s CEO and Co-Founder, on all the exciting progress since the Portland Business Journal feature in 2016.

Hear how RFPIO secured significant new funding, expanded its team, and is quickly becoming a must-have tool for many sales teams around the world.

Read it now on PBJ!

Last fall, RFPIO secured $1.5 million in seed funding from local investors. Elevate Capital led the funding round, which included angels from TiE Oregon and other private individuals. In October, RFPIO landed $100,000 at the Bend Venture Conference for the company’s performance in the Growth Stage competition. In December, Stephen Marsh, CEO and founder of Smarsh, whose company was an early customer of RFPIO, also invested $500,000 in the company through his investment vehicle Archivist Capital because he believed in the vision of the company.

“Our company’s sales team uses RFPIO because it saves us a significant amount of time on RFP projects and, giving us the opportunity to participate in more RFPs with higher quality responses that ultimately help us win more business,” said Stephen Marsh.

Listen to the podcast to learn how Smarsh is streamlining their RFP process!

RFPIO used the cash infusion to expand its support and development teams locally and Coimbatore, India. It also moved into a new headquarters in Portland from its previous home in Beaverton. Shankar expects to add several more people during the next few months, particularly within the support and product marketing teams. 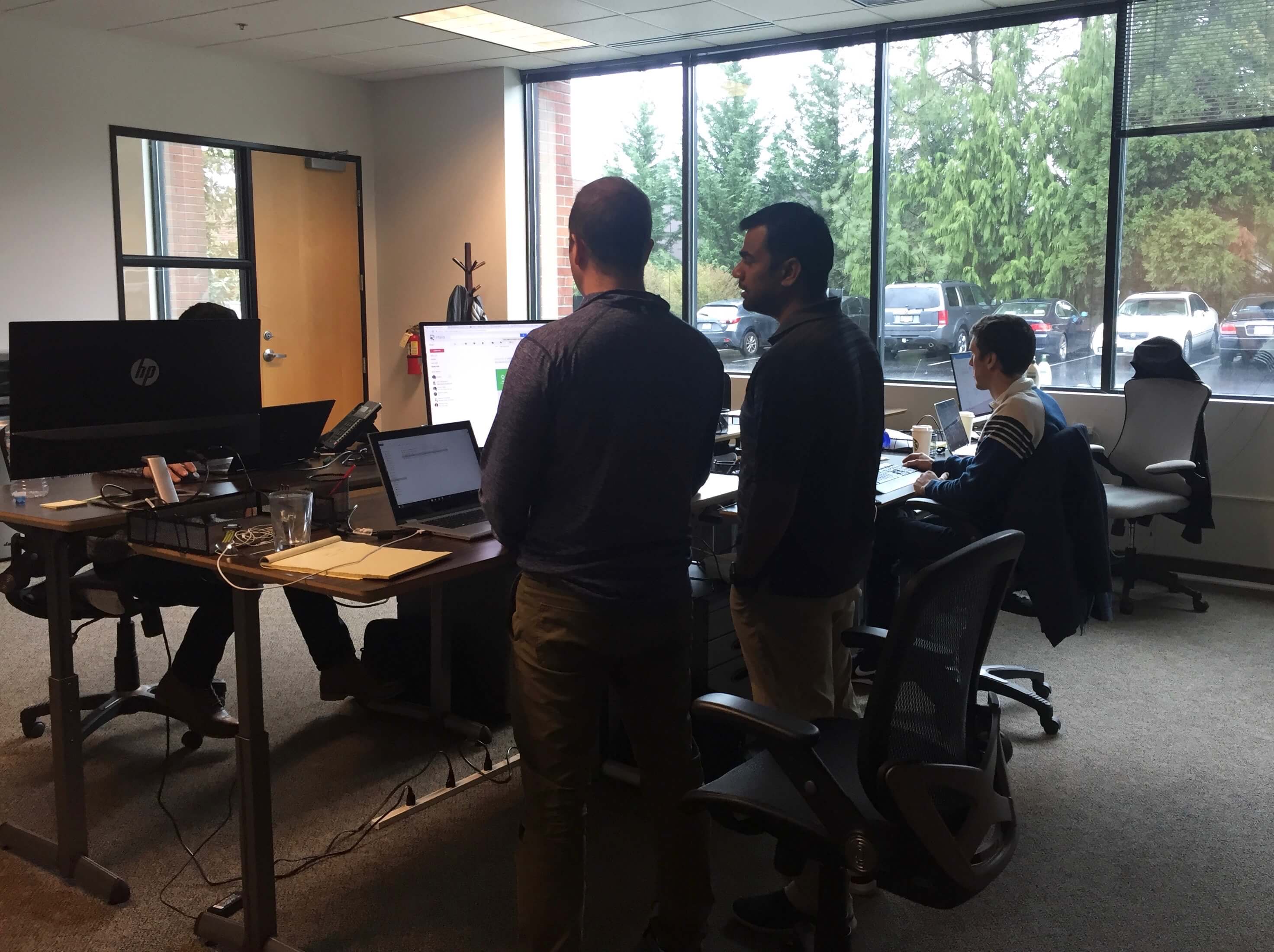 The company also plans to use the funding to build more functionality into the product and add complementary services. The company has a patent pending for its proprietary technology.

“It’s been an amazing year,” Ganesh Shankar said. “We surpassed our funding goals and we’re growing quickly. Our customers tell us that our product is really taking the stress out of the RFP process for them and is helping them win more sales.”