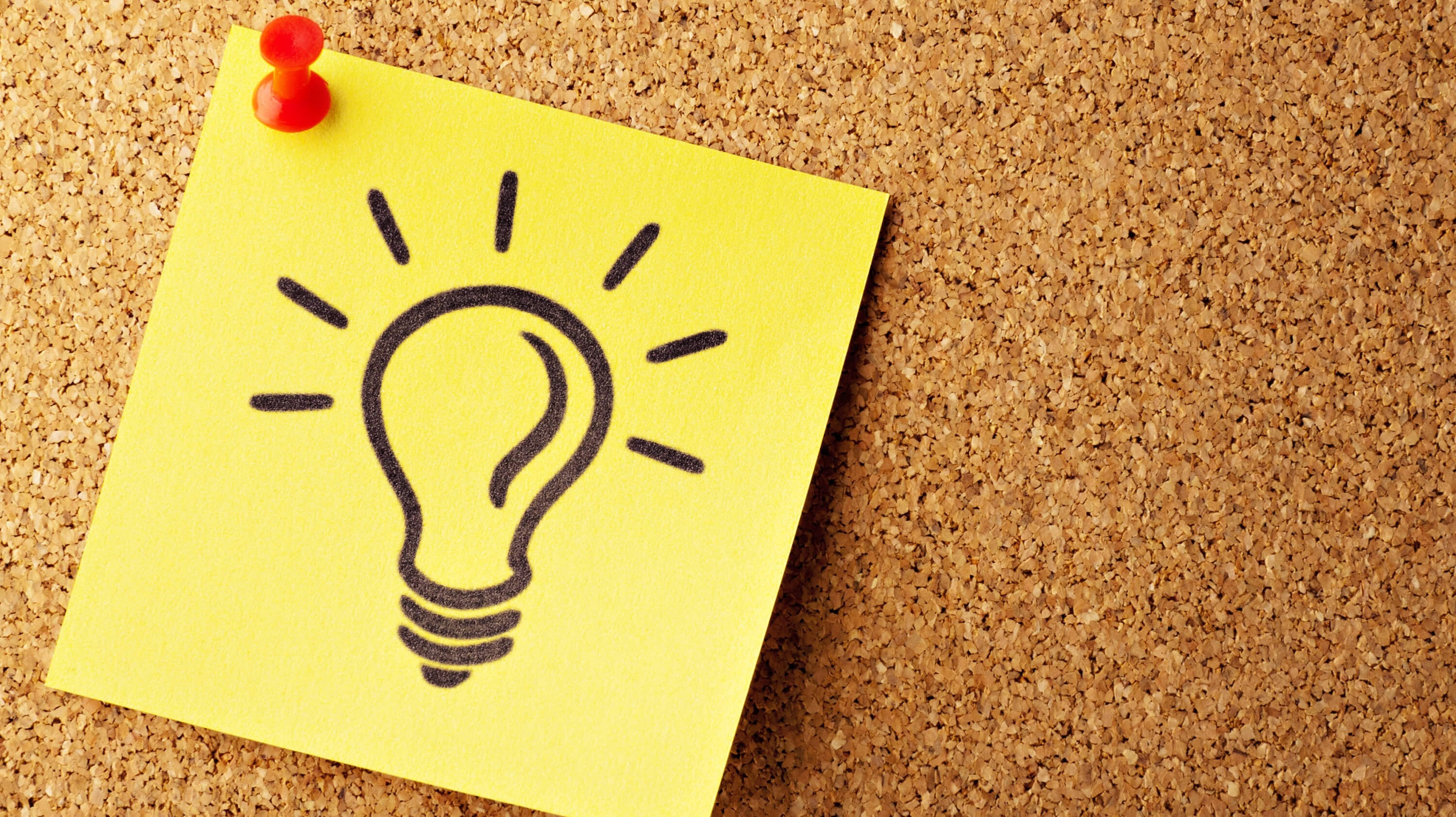 BEAVERTON, Ore., April 23, 2019 – RFPIO, the leader in cloud-based RFP response management software, today announced that the U.S. Patent and Trademark Office (USPTO) has issued U.S. Patent Number 10,089,285 to RFPIO, covering a method to automatically convert proposal documents. The functionality covered by the patent is currently available in the RFPIO platform and allows users to upload request for proposal (RFP) documents provided as Excel, Word or PDF files and then export finalized content back into the original documents or a preferred template.

Responding to detailed and often lengthy information requests such as RFPs as well as security and analyst questionnaires represents a major task for organizations, often involving input from dozens of sources. A cloud-based response management platform such as RFPIO’s provides a way to centralize and streamline the response effort. However, without the new patented import and export functionality, organizations would need to cut and paste answers from the system into the original document, which is what RFP issuers typically expect. Such a process is time consuming and error prone.

To streamline and automate the document preparation process, RFPIO developed technology to import and export RFPs or questionnaires into the RFPIO cloud platform and made it available at initial launch in 2016. As detailed in the patent filing, an uploaded document is converted into a web format so subject matter experts can input, edit and approve answers collaboratively, or pull information from an answer library. Once the responses are finalized, the system converts the document back into its original format with the answers in place and ready for submission to the requestor.

“From day one, we recognized the challenges around document uploading and formatting and wanted to make it seamless and automated,” said Ganesh Shankar, RFPIO CEO and co-founder. “Remarkably, no one in this space at the time was offering this functionality. This void led us to develop this capability and to pursue a patent. We see this patent award as a clear testament to the type of innovation and technology leadership we are bringing to organizations seeking to streamline the response management function.”

From its roots in helping companies more effectively manage RFP responses, RFPIO has recently expanded into new areas, including responses to analyst and security questionnaires, as part of its focus to establish response management as a new enterprise software category. RFPIO also recently completed a SOC 2 examination without qualifications, highlighting its commitment to customer data protection, security and enterprise assurance.