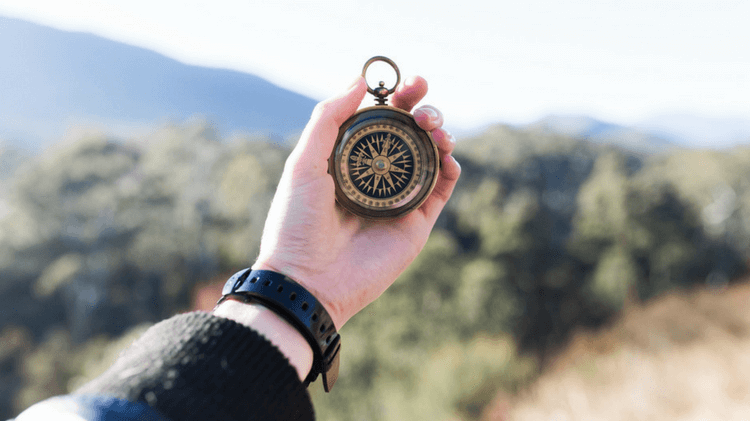 Following several prior rounds of investment this quarter—including $1.5 Million led by Elevate Capital and $100,000 awarded at the 2016 Bend Venture Conference—RFPIO, a provider of cloud-based request for proposal (RFP) automation software, received an additional $500,000 from Archivist Capital, founded by Portland software executive, Stephen Marsh.

“This product is filling a major need in the market, and has helped solve a challenge we were experiencing at Smarsh,” said Marsh, who also founded Smarsh, a Portland-based information archiving solution provider, where he serves as CEO. “After seeing the results firsthand, I wanted to do more to support this exciting new company.”

Smarsh was one of RFPIO’s earliest clients, along with Zapproved and OpenSesame. These Portland tech companies saw the startup’s first mention in the same Portland Business Journal article, and they quickly signed up for the tool to help their businesses overcome the challenges of preparing RFP responses.

“Managing an RFP response is challenging, especially when multiple employees are providing input over several iterations of these very detailed documents—all under tight deadlines,” said Marsh. “History has shown that when Smarsh participates in RFPs, we win. The efficiencies created by using RFPIO enable us to participate in more bids with the best information sourced from SMEs in the company, and to consequently win more business.”

Since RFPIO’s launch nearly a year ago in January, the response from clients and supporters has been overwhelmingly positive. The sales proposal process is no easy feat, with companies spending an average of 40 hours on a single RFP. With RFP automation, response completion decreases to an average of 20-25 hours, a time and resource savings that empowers teams to focus on business priorities instead of administrative tasks.

“We have been fortunate to have Smarsh’s support since day one, and it has been incredibly exciting to see Stephen of Archivist Capital serve as our mentor, and now an investor. When I read about Stephen’s vision to guide local startups in an article, I approached him to see if he would be interested in RFPIO,” said Ganesh Shankar, co-founder and CEO at RFPIO. “We are thankful that someone so well-respected and influential is offering this level of endorsement and support to ensure our growth path.”