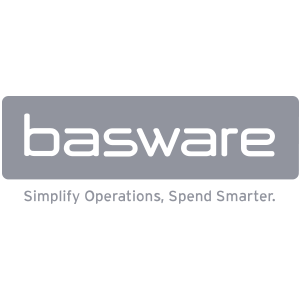 As the saying goes, it takes a village to respond to an RFP (or something like that). When that village includes people from all over the world, responding to companies in cross-continental locations, translated content can mean having a leg up on your competition. However, the RFP translation process is where things can get tricky…unless you have the right RFP software.

Basware is a company that has figured out this conundrum. Basware’s supply chain technology helps companies automate their invoicing process. The company is based in Finland, has a US headquarters in Fort Mill, South Carolina and serves Fortune 500 enterprises located across the world, like BMW, Heineken, and NBC Universal.

And that’s where RFPIO comes in. To date, 17 languages are supported in RFPIO’s Content Library—more languages will be added over time. Spanish, German, Russian, Japanese, and Finnish are among your content translation options.

Basware chose RFPIO because of these capabilities, and has seen a marked improvement in their RFP response processes worldwide.

According to Brendan Blok, global business advisor and pre-sales manager at Basware, their RFP content was mostly drafted in English by a dedicated content team in Romania, and stored in a variety of spreadsheets.

“Basware is a global company that operates all over the world. We have a big need for French and German content mostly, but also Finnish, Dutch, Danish, Norwegian, Swedish and many other languages. Responding to RFPs and RFIs only in English wasn’t sufficient.”

When translations were needed, it often fell upon pre-sales reps around the world to translate content into their local languages before submitting to potential customers. This cumbersome process took more time and left room for error because it was hard to assure accuracy and quality across the board.

So they looked for RFP software that could help with translation, and found RFPIO. 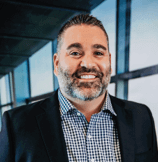 “RFPIO has helped us handle those language translations and store the information, so we could grow our global knowledge base. We’ve really been able to streamline the process.”

“The big win for us, and the reason that we ultimately ended up going with RFPIO, was that none of the other applications we looked at during the RFP software selection process had comparable language support capabilities,” Brendan said. “Some could store content in other languages, but we needed the translation support as well.

Keeping content current had been a struggle for Brendan and team as well. RFPIO’s collaboration capabilities has made it possible for product managers and other subject matter experts to jump in and contribute knowledge at a moment’s notice.

RFP software has also made it easier to remove what they aren’t using. “Content was our biggest challenge. Besides having very good content, we had tons of content that was old, irrelevant, incorrect, duplicate. In RFPIO, you can easily purge that stuff and maintain a clean knowledge database.”

But it took just the right person to tackle the content so they decided to bring in an expert editor and hired David Rynne, an experienced business writer, to manage content and to be the administrator of the RFPIO platform. “I am editing the entire database, so all translations will be correct. I’ve also been troubleshooting and teaching people within the organization how to use the tool.” 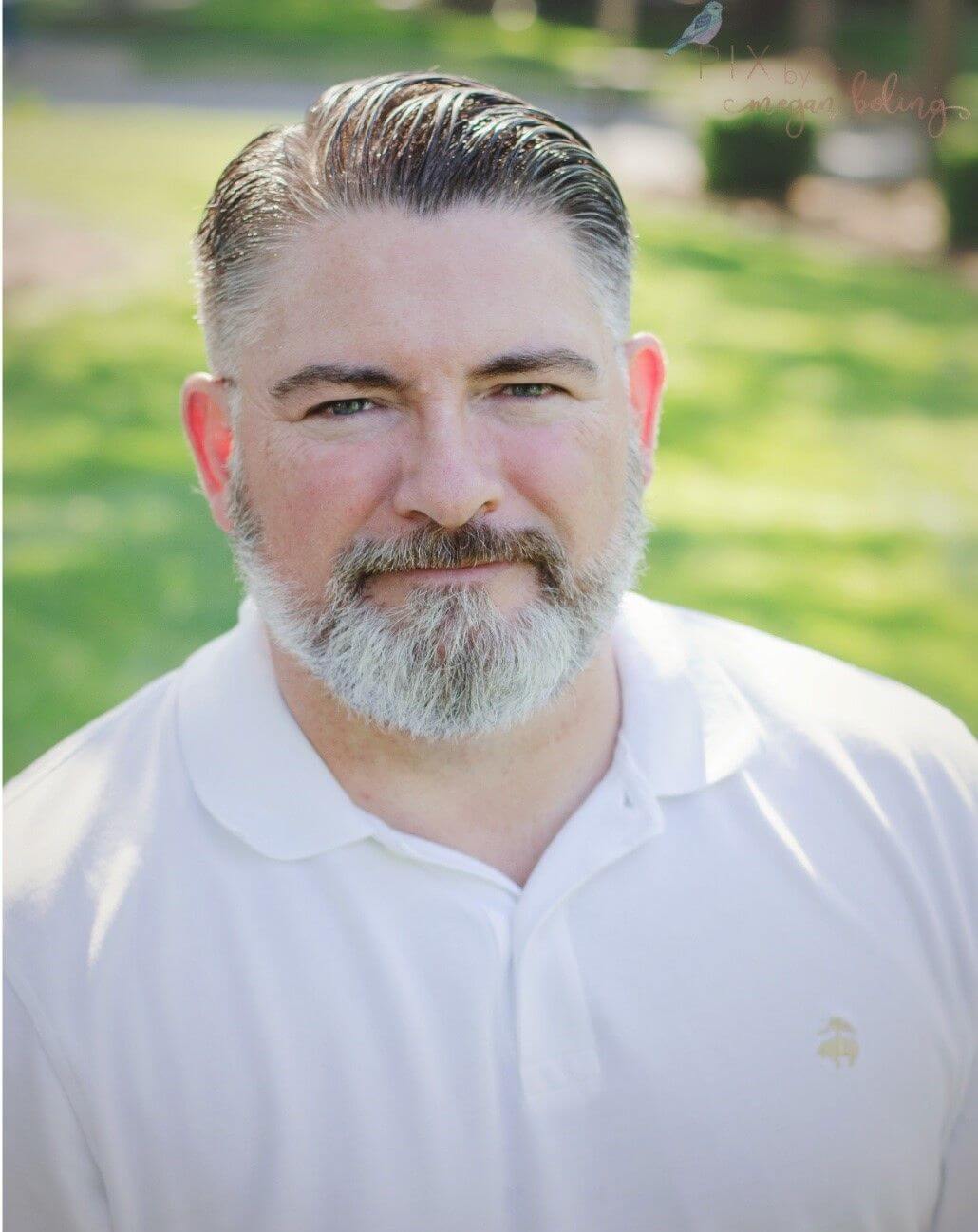 “We’ve had one and two-day turnarounds on RFPs thanks to RFPIO.”

“One of our pre-sales reps from Paris told us just recently that he received an RFP on a Monday night that needed to be submitted by that Wednesday morning. We helped him get up and running in RFPIO and he made the deadline. He thought that was really cool,” David said.

Basware responds mostly to RFPs, but they also respond to a number of RFIs, and security questionnaires. In the first few months of 2018, Brendan estimates they’d submitted about 22 RFPs. During that same time period in 2019, they’d completed 38—a 73 percent increase in efficiency.

As the platform administrator, David has had a positive experience with the RFPIO team. “Whenever I’ve had a question, you guys have been really responsive and accommodating to our requests. You’ve really gone above and beyond.”

Brendan echoed that same sentiment, “We get the best support I think I’ve ever seen when it comes to software, from RFPIO.”

Translate RFP content efficiently with RFPIO. Schedule a demo to get complete support during your RFP response journey.