The RFPIO blog is full of insights and best practices, giving you the tools you’ll need to streamline your process and respond with confidence. 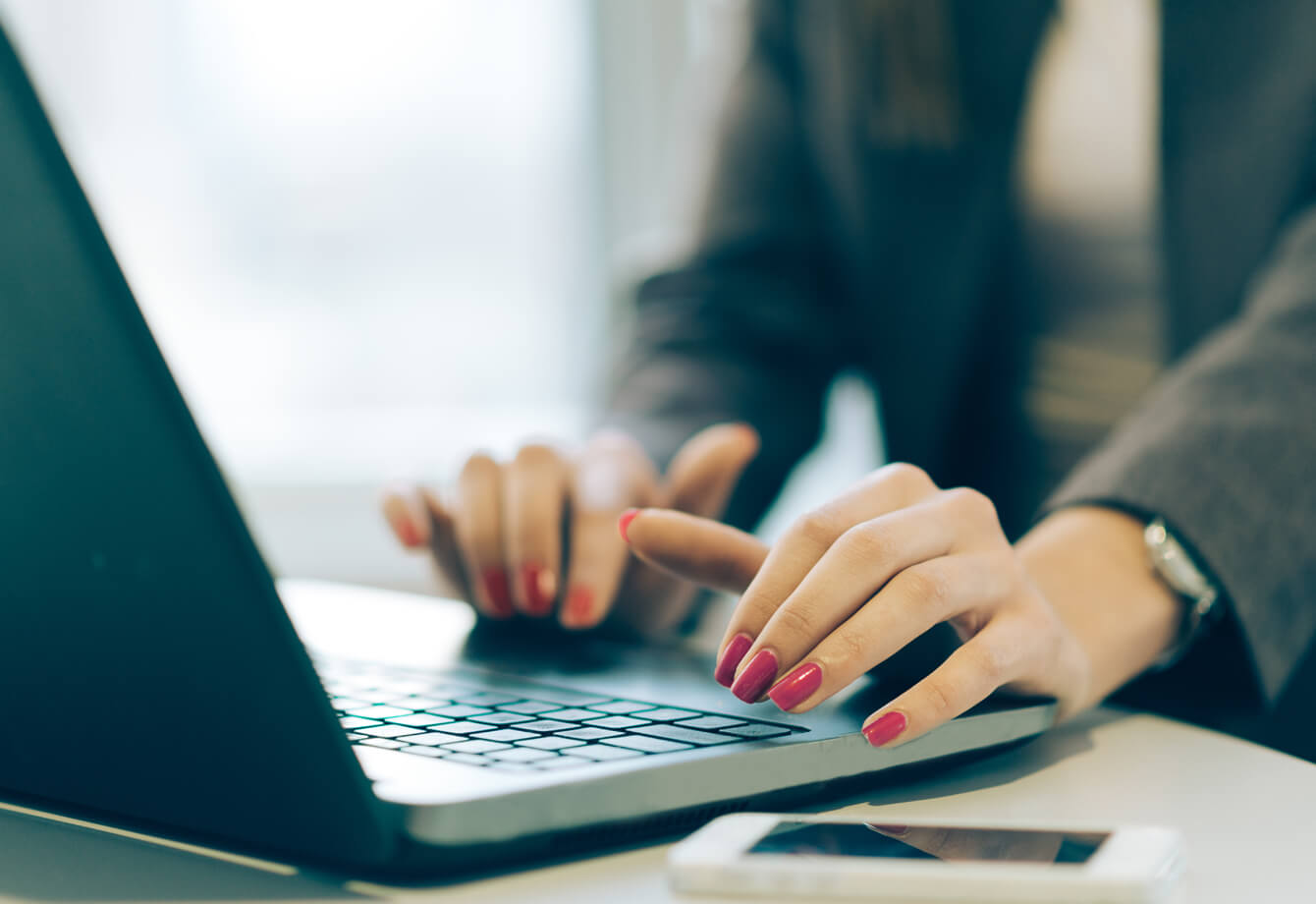 If your company is being acquired by a larger company, what’s the best way to convince them to adopt your […]

If your company is being acquired by a larger company, what’s the best way to convince them to adopt your software and processes? Show them the numbers.

When Keith Folz and the Janrain team implemented RFPIO in 2017, they started responding to RFPs 30% more efficiently. After using the tool for several years, RFPIO had become an integral part of Janrain’s response process, helping sales teams efficiently pull together proposals and win new business opportunities.

Throughout the course of the acquisition, RFPIO helped combine the two organizations’ RFP answer libraries—and now plays an instrumental role in keeping the content library accurate and up-to-date.

Going through a similar merger? Learn from the Akamai team’s experience so you can pull through without disrupting your RFP response workflow

“With the 30% increase in efficiency we saw, we really wanted to make sure that RFPIO was something that got maintained when we were going through the acquisition.”

In a pre-RFPIO life, the Janrain team needed an entire week just to assemble the RFP response team for each RFP.Of course, getting the team in place was the “easy part”. After that came the actual “responding to RFPs” part.

To do this, technical salespeople needed to spend hours scouring through massive spreadsheets to find the answers they needed—and became overly familiar with CTRL + F in the process.

At the same time, maintaining content accuracy was a persistent challenge that required SMEs to periodically read through cumbersome spreadsheets to update content and data points. The Janrain team knew they were spending too much time responding to RFPs. And thus began the search for RFP automation software.

They wanted a solution that was cloud-based, met the standard for their annual SOC and ISO audits—and, most importantly, had no seat requirements. Because they had so many people inside the organization that needed to work on a single RFP, unlimited users was a must-have.

After evaluating several different providers, they decided on RFPIO.

When still responding to RFPs manually, Keith and his team would spend a week just figuring out who would be on the response team each time a new RFP came in. After implementing RFPIO’s cloud-based solution, that same process took only an hour. Now it’s just a matter of someone like Keith knowing each person’s strengths and assigning them to the right RFP.

The “CTRL + F” method has also run for the hills with the introduction of RFPIO and its AI-enabled recommendation engine. With RFPIO in place, salespeople no longer needed to spend days (weeks, months) virtually memorizing the content library in order to find the answers they need.

When asked about the role RFPIO played in the acquisition process, Keith immediately responded, “Tagging. If we didn’t have the tagging capabilities, we would have a nightmare of overlapping answers.”

The tagging capability in an enterprise-friendly software like RFPIO ensured they kept certain policies separate in some situations while merging them in others.

“Making sure all the documentation was referenced inside of the right questions was very important. This would have been nearly impossible without RFPIO’s tagging function.”

The former Janrain team remains the core RFPIO users at Akamai. With RFP automation software, they have implemented a 6-month review cycle to keep content fresh. After setting up key stakeholders as reviewers for specific questions, the team can easily send questions off to the reviewers on file to determine whether a certain answer needs to change.

Because of this—and because they are very strict about tag management—salespeople are often able to use the first suggested answer when responding to RFPs.

With a solid review and tagging process in place, salespeople no longer have to comb through massive spreadsheets. And they feel confident that answers in the library have been thoroughly vetted.

Keith and his team are responding to even more RFPs after the acquisition, with the support of RFP automation software. Additionally, the Akamai team responds to each RFP with greater efficiency. As Akamai continues to grow and develop, RFPIO will continue to support them so they can submit outstanding proposals and win more deals.