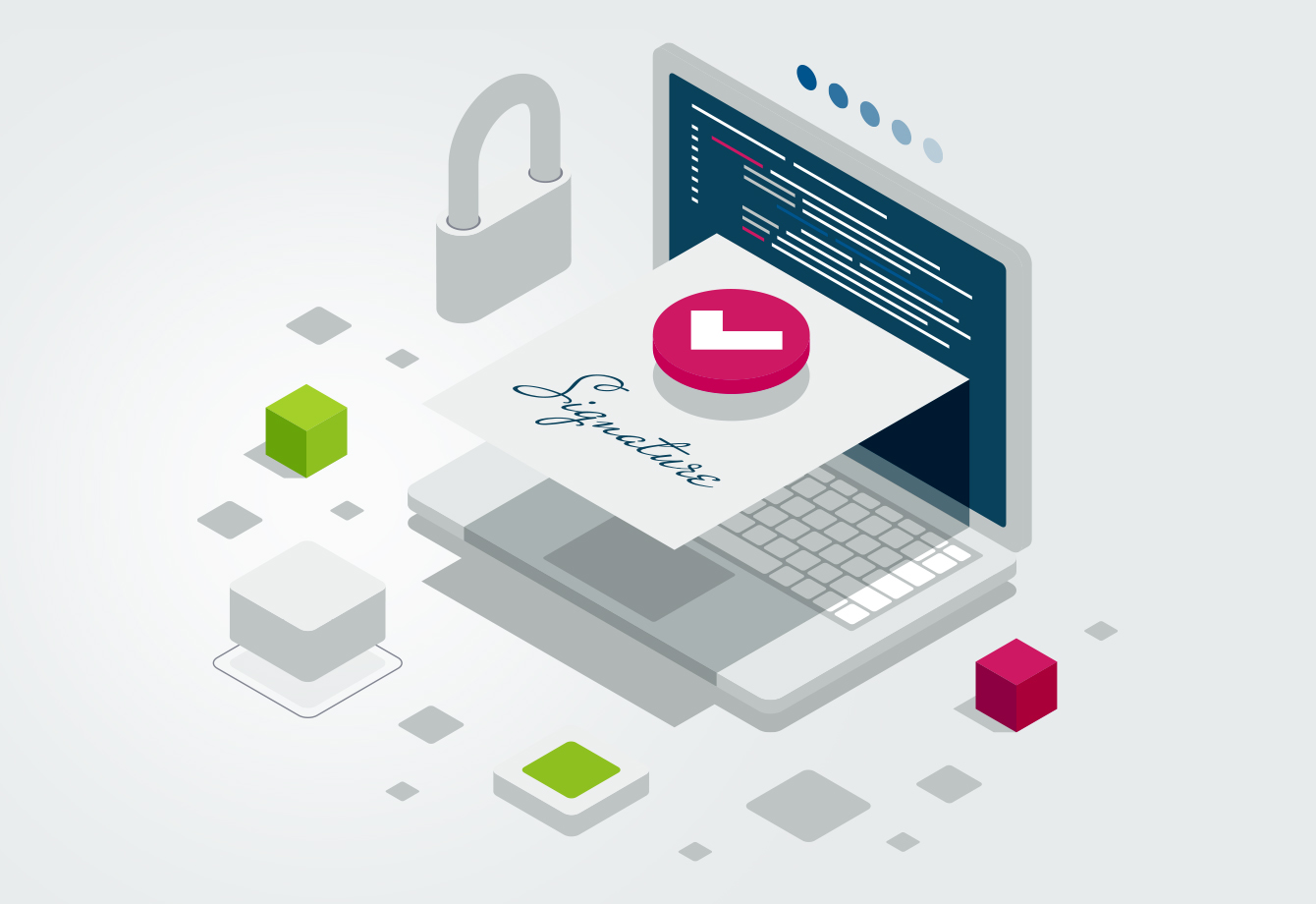 There are a lot of words I could use to describe 2020 so far, but I think I’m going to go with “colorful”. 2020 has been chock full of abnormalities, ranging from “out of the ordinary” to downright jaw-dropping.

But let’s focus our attention on something merely “out of the ordinary”—notably, the spike in companies shifting toward cloud-based software.

According to the Flexera 2020 State of the Cloud report, just 29% of companies considered converting from traditional software to cloud-based SaaS a top-priority for 2019—in 2020, this percentage jumped to 43%.

As more companies transition into the cloud, Gartner predicts spending on SaaS will increase by 10.5% this year.

Considering the shift to at-home working—and the coinciding need for collaboration tools and streamlined workflows—the overall trend towards cloud-based software is not too surprising.

At RFPIO, we understand all too well the need for workflows that actually “flow”. And we’re always on the lookout for new ways to slash inefficiencies—and the signature collecting process got our inefficiency-senses tingling.

Proposal managers often need to gather signatures from executives on certain components of a proposal—such as cover letters, legal documents, disclosures, and NDAs.

The results were eye-opening.

45% of surveyed customers said they export documents from RFPIO, upload them into third-party tools, re-export from those tools, and re-upload into RFPIO.

33% said they store signature files and manually insert them into proposals—a process that is not only cumbersome but also leaves no secure audit trail of who signed what, when, and on behalf of whom.

Finally, 22% of customers said they printed out documents, asked leadership to sign the physical documents, and then scanned the signed documents back onto their computer.

One thing all survey respondents had in common was a desire to streamline this process, so they could focus their time and energy on crafting messages that help their team win more deals.

Unlike other e-signature tools you may be familiar with, our e-signature functionality is perfectly tailored to the needs of response management workflows, such as bid and RFP response.

With e-signature, proposal teams can request signatures from anyone they’d like—either inside or outside the organization—directly from the RFPIO platform.

This could mean gathering signatures from executives on certain components of the proposal, such as the executive summary or cover letter. But it could also be used to collect signatures from people outside your organization, on documents like mutual NDAs.

Furthermore, RFPIO’s e-signature functionality has all the necessary permissions in place to track who, what, and when signatures have taken place—and it records all important information in an audit log, that can be exported into an excel document.

However, RFPIO does not and cannot act as a stand-alone e-signature tool. Teams cannot upload single documents for signatures; document signing in RFPIO must be part of an existing project.

How can I incorporate electronic signatures into my bid and RFP response workflow?

For RFPIO customers, e-signature is included as part of your package, regardless of pricing tier. If you’re a current RFPIO customer and would like to learn more about how to get started with e-signature, check out our recent webinar with our Regional VP of Sales, Konnor Martin.

If you’re not a customer but would like to learn more about how RFPIO enables you to embed signatures into your proposal workflow, you can request a demo from our sales team! Make sure to specify that you’d like to see how e-signature works in action.